Sadly, I was not around to raid original Naxx. If you've read previous entries, you should know how I feel about the gear that dropped there... some of my favorites. While I am happy that most of the original weapons made an appearance back into the WotLK version of Naxx, I am still not happy about the lack of some of the beautiful robes from there. However, I do feel that the Frostfire Regalia is one of the most beautiful mage sets ever made!

I know it's not fair to those who legitimately raided to get their Tier 3, but I don't think being able to buy it off the BMAH devalues your set in any way. You still have your memories and hopefully screenshots to remember your wipes and kills by. I respect that 100%, and I admire you for being a pack-rat like me and keeping your tier!

I really didn't always play fair with the bidding either. I was outbid a good bit of the time, but then an Ally mage made a mistake by showing me how bad they wanted a few pieces, so I made them pay quite a bit more than what it usually goes for on my server. I ended up purposely bidding up pieces - it was great. If you want it that bad, you will pay the higher price. 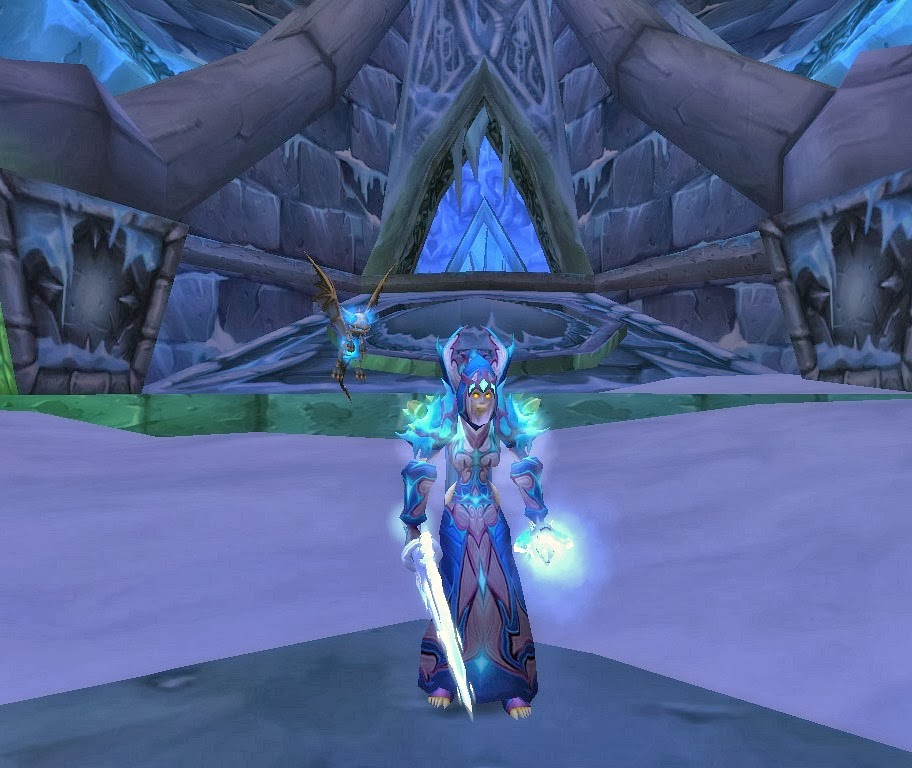 Here is my journey to getting my Tier 3 and how much it has cost me, and how long it took to get there. *huge breath* 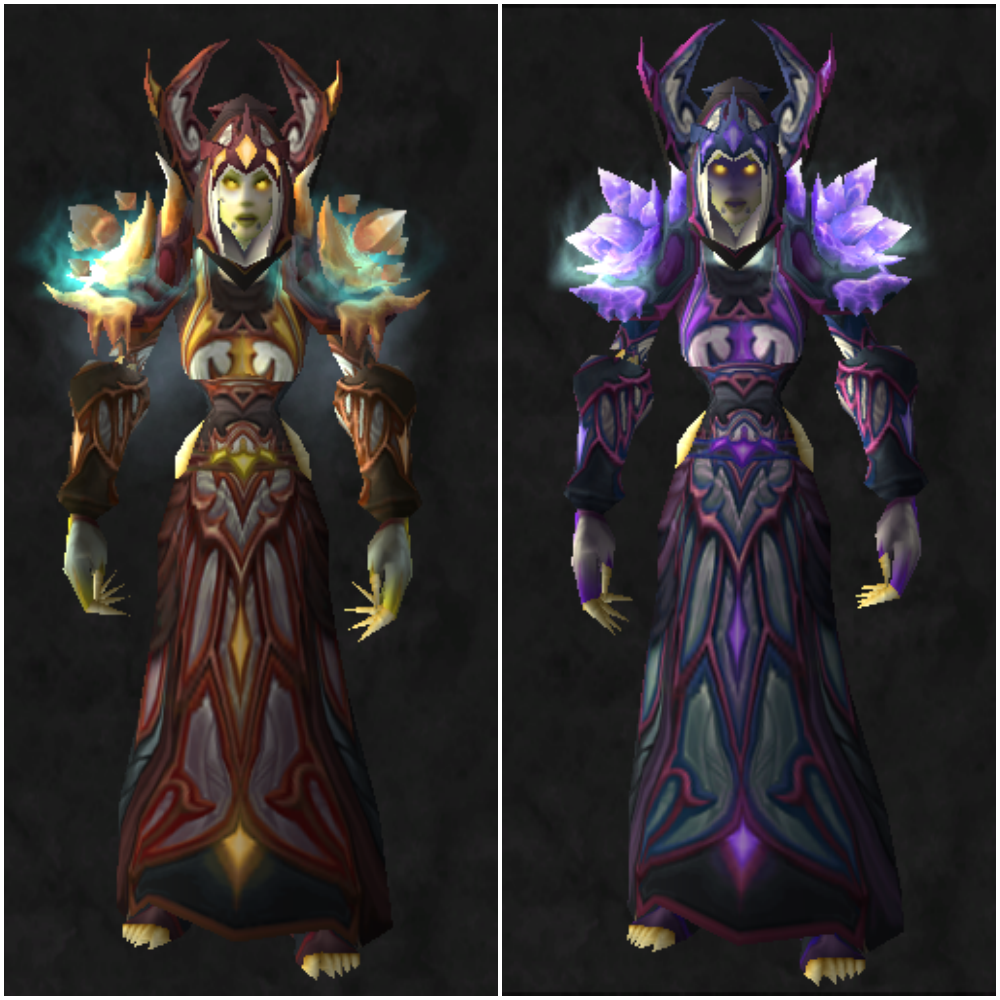 So after 9 months of collecting, I really have nothing else to say about it except that I am extremely happy with my purchase and the last piece couldn't have come at a better time! I will definitely be wearing this transmog for a LOOOONG time to come! 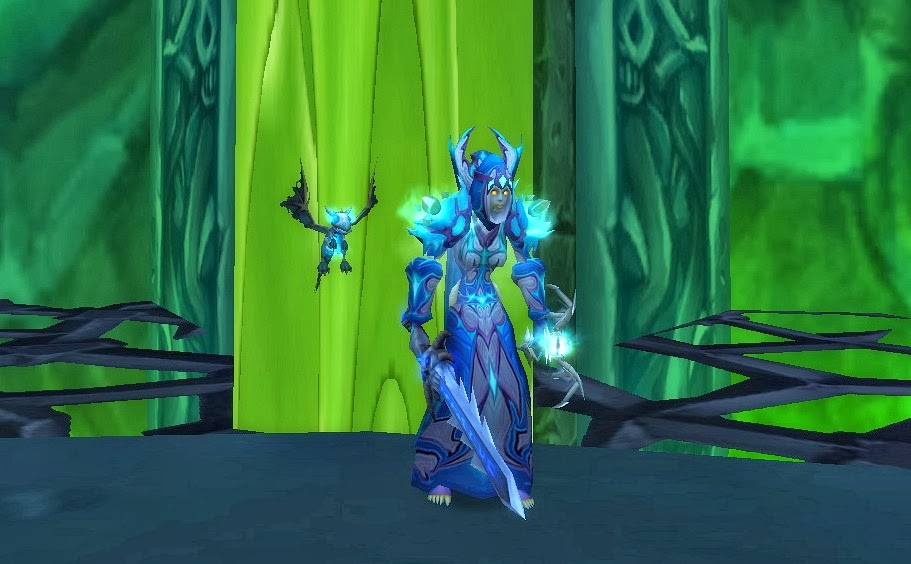