As a frost mage, I tend to have a bit more of an advantage when it comes to gathering reputation. Ebonchill has this lovely ability called The Council's Wisdom which gives us frost mages a buff that increases reputation gain by 5%. This is wonderful, especially as you're working towards that Nightfallen reputation to move forward in that quest line, but keep in mind that it doesn't persist through death. I also wanted to add that this also stacks with the Darkmoon Faire carousel buff. This buff can be acquired in Dalaran by talking to one of the Council of Tirisfal memories. These "memories" are actually NPCs that are located in certain parts of the city. While these aren't hard to find, I thought it would be nice to have a little visual guide for those who may have a little trouble or just want to see what the NPCs look like. Though to be fair, I spent way too long looking for Eldragosa who is a large dragon laying on a building. She's not hard to miss yet I ran past her a few times that day! 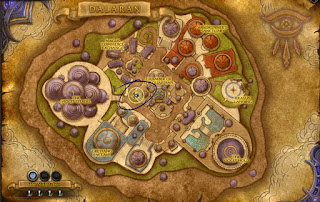 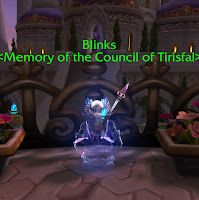 Blinks was the first memory I was shown via the quest, so I didn't have any issues remembering where this little guy is sitting. You'll have to go in a building for this one. He's on the balcony of the Photonic Playground at about 42,48. 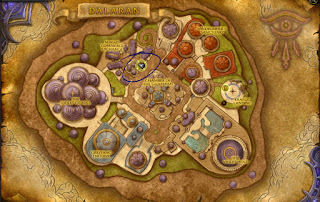 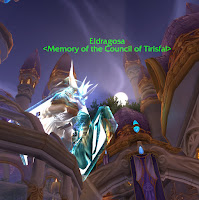 One wouldn't think that a large dragon taking a nap on a building would be something hard to spot, but believe it or not, this one gave me the most trouble. I never thought of looking up while looking for this memory so imagine my surprise when I found it. Eldragosa can be found napping on the herbalist building at about 44,33. 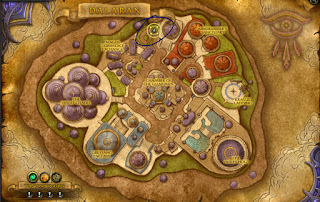 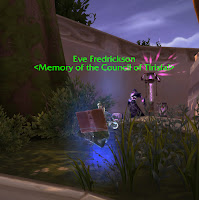 Eve can be found reading a book near the Antonidas Memorial at around 47,17. 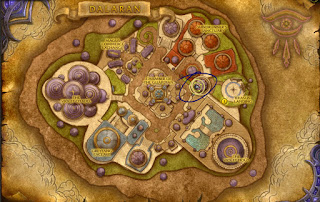 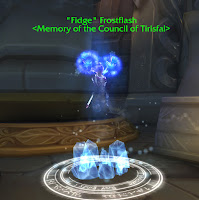 Little "Fidge" is pretty easy to spot since she's at a location you either hearth to or pass by going in and out of the city. She is at the entrance to Krasus' Landing at 61,44. 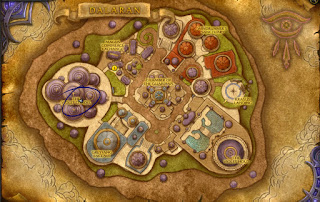 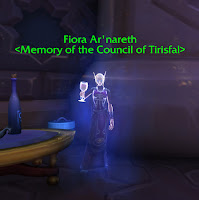 Fiora can be found sipping her glass of wine upstairs in the Violet Citadel. She is located by a table around 24,50. 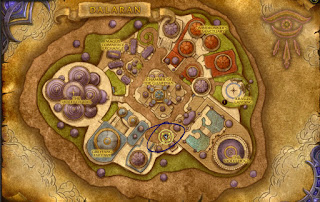 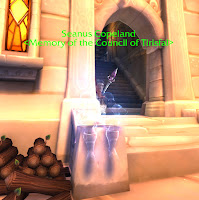 Seanus (I wonder who he is a reference too... hmmm? lol) is sitting on the stoop of Glorious Goods. He can be found at 51,67. 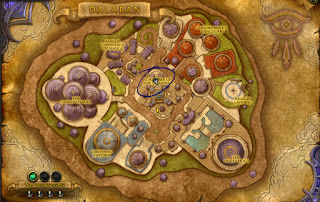 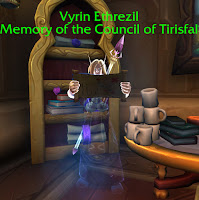 Finally we have Vyrin who is looking over a map in the Legermain Lounge. He is standing toward the back of the room at about 48,41.


It's also worth mentioning that the quest Memories of Ebonchill tells us we can seek out a different member each day, sadly there is no achievement tied to this. Hopefully this little visual guide helped if you were having trouble finding them. Now you have no excuse to not buff yourself before going fight through those world quests!