I will be honest, I never thought I would camp for this mount just because of all the hype surrounding it. While looking through the new mounts, I had my heart set on getting the Sapphire Riverbeast from Silthide, but I never decided to camp for it. I figured I should work on gearing out my main and leveling up her professions. Well on Sunday I planned on fishing and maybe starting to capture rares of all the wild pets of Gorgrond. When I got to the zone, everyone was in a buzz about Poundfist starting to spawn on EU realms. My interest shifted from pet battling to camping. I ended up looking through group finder until I found a raid that was just forming on the Venture Co. realm. Being on a PvP realm always makes me feel a little nervous, but to my surprise, everyone was well behaved. We were even working with the small group of Alliance that were camping also. After about 8 hours of waiting, he spawned. I am happy to say that not only did the entire 40 man Horde group get a tag, but the Alliance group did, and a few others who came when it was announced in trade.

So yesterday I went on with what I had originally planned to do Sunday. Skywall/Drak'thul seemed to be one of the last servers to get the Poundfist spawn, and it wasn't nice at all. From what I gathered from chat, even though there were multiple groups waiting for him, a small group had him spawn close to Breaker's Crown and nuked him down without telling anyone. Needless to say a lot of people were heartbroken, and my heart definitely goes out to them.

Hope is not all lost! He will return! After clicking through numerous threads on the forums and reading WoWhead for information, I've compiled a small list to help people who feel hopeless with this rare spawn.

- 48 Hours: It seems that the server has to be up for at least a full 48 hours before he begins to spawn again. Keep this in mind with server restarts.

- Spawn Locations: He has 5 spawn locations that are easily cover able by a large group. I personally set my heartstone to Breaker's Crown since my group was camping north, and if he were to spawn around there it would have been faster for me to hearth instead of wait for a summon or try to run. 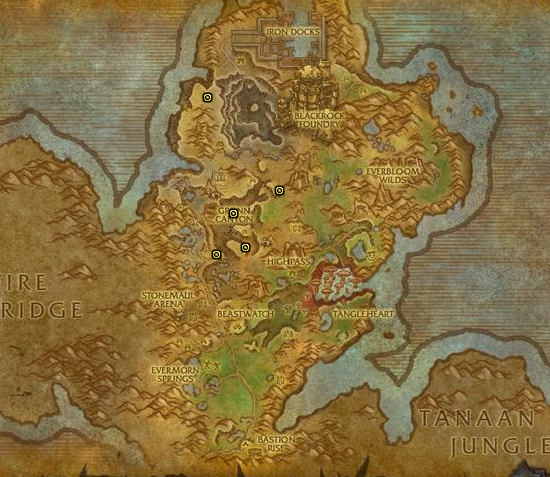 - Teamwork: On the rare occasion where each faction is willing to work together, this is a great advantage. We don't live in a perfect world, but it's worth a try to see if the opposite faction would be willing to make friends for at least a little while.

- He's up: CC can be used on him to help ensure everyone from your group can get to him (NO Mind Control at all because I've read that it can cause him to despawn).

Now for the bad stuff. There are the people who try to kill it as fast as possible just to upset everyone else. This is exactly what happened on my main server. Another frustrating issue is server phasing. I've read reports of people on the same server having issues seeing him because their group was in a different phase. Sometimes he appears on the multiple phases, and sometimes he doesn't. I guess this is just the luck of the draw.

Of course, if you still don't get him, there is always next time. Don't burn yourself out over a mount. Warlords of Draenor isn't going away any time soon, and chances are the hype surrounding him will also fade away in time. Good luck to you all and happy hunting! 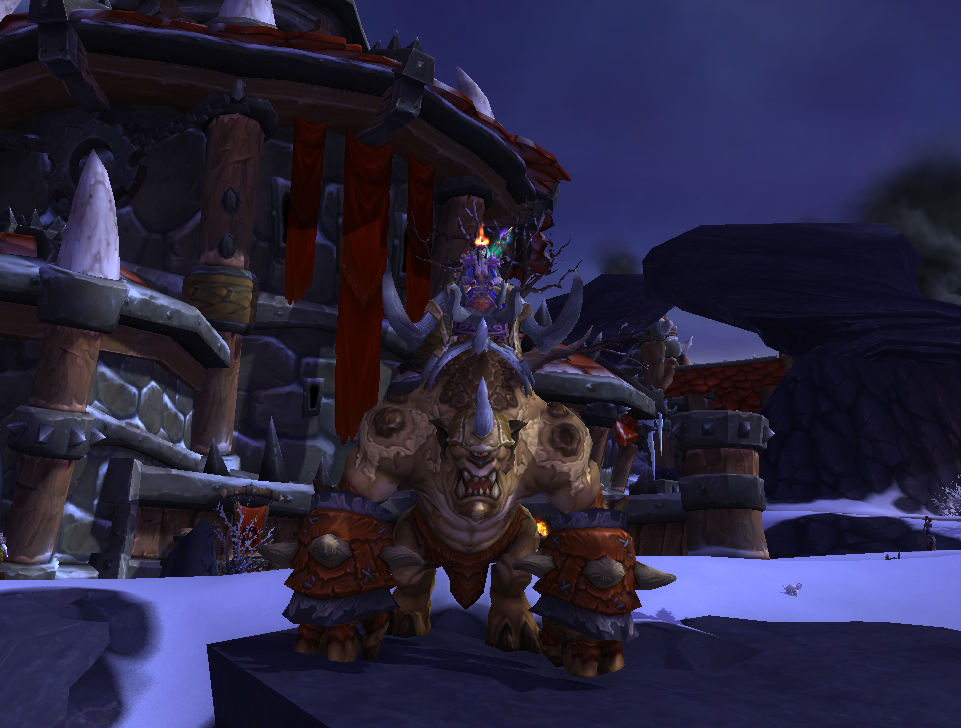