I haven't done any exploration recently, and I'm pretty ashamed of myself for not doing it. This was how my blog got started after all! Have no fear, I will be attempting to explore every area of Draenor that I can in the upcoming months. I want to carefully comb over each zone at a time, but I stumbled across this while treasure hunting in Talador, and I couldn't wait to talk about it. I love to fully explore a zone, and after finding a cute little Draenei couple having a picnic, I realized I didn't check what was on the uphill slope across from them. I'm also the type of person who is "click all the things!" so when I initially found this flower, I did just that. (Coordinates 37,91) 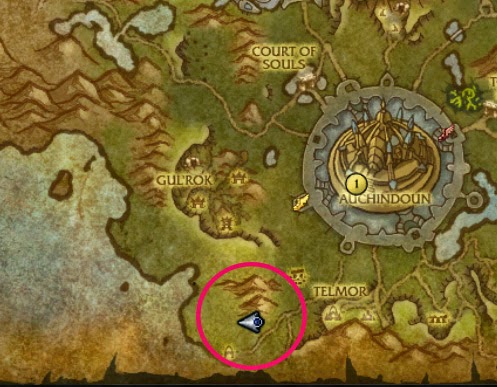 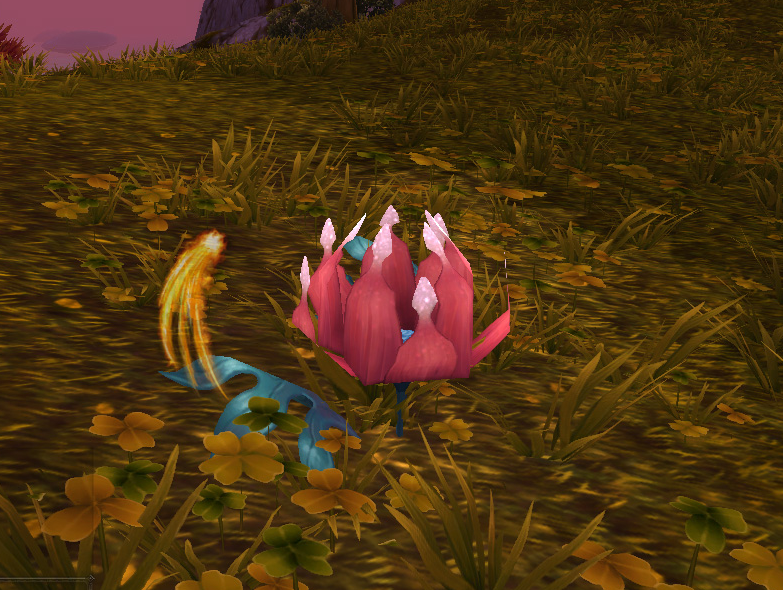 A small event played out before me, but I have no idea what really happened. An orc came out of the ground and gave a Burning Blademaster a flower. The Blademaster smells it, freaks out screaming "Please... no flowers...", and then gets assassinated. I was pretty sad I didn't take any screenshots since I was watching the events play out before my eyes, so when I quested there on my alt, it was one of the first places I went to. 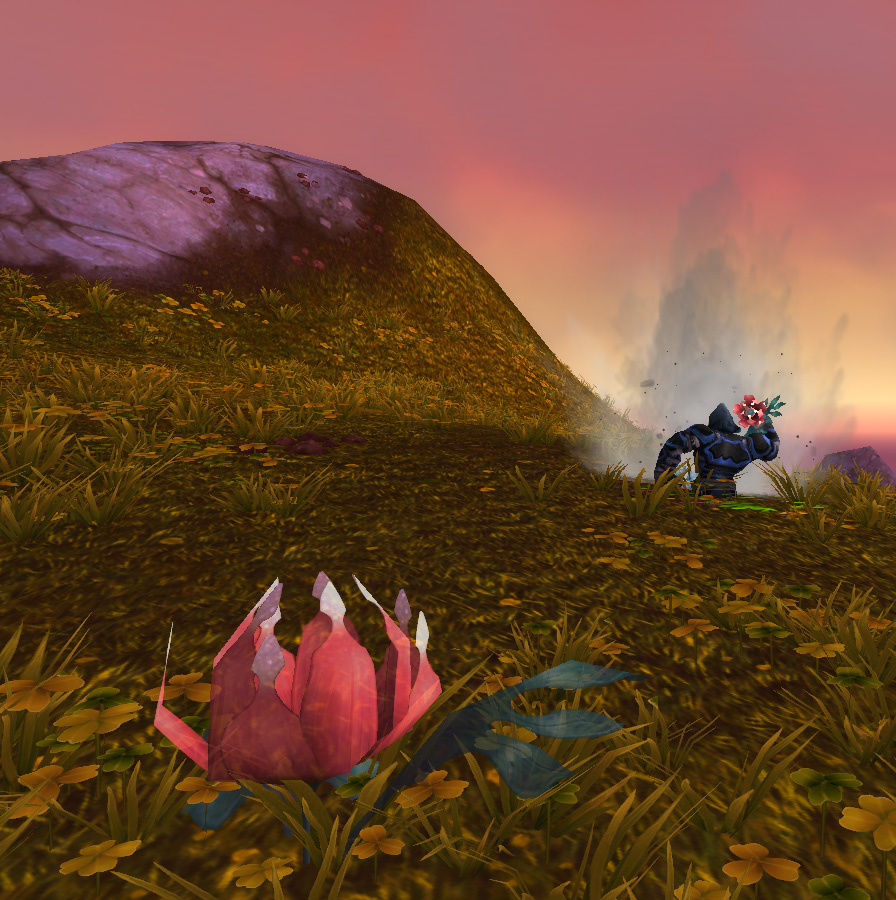 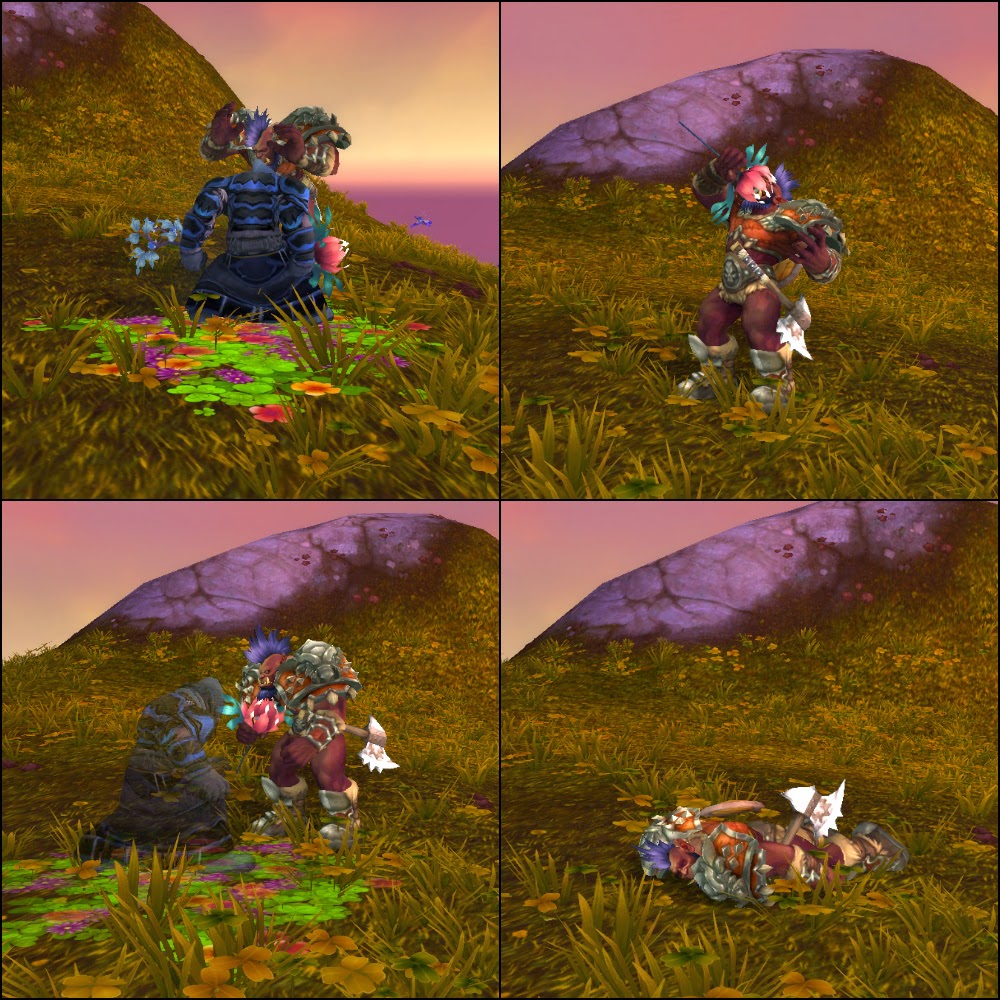 I was shocked to see that this wasn't a treasure, and I received no item from looting it. I decided to do a little research. Supposedly it was a toy item in beta, but never made it to the live version of the game. It was called Mysterious Flower. Doing a bit more research on WoWpedia netted a few broken pages, but a little more information. It seems as though each zone was going to have a flower. My guess is that once the player found every flower in each zone, the toy would be rewarded to them. Regardless of everyone saying that the other flowers were not available in the other zones, I had to check for myself. Of course, everyone was right, but that still doesn't stop me from checking every once in a while!

Many have speculated this is a tribute to the Flowerpicker Clan, an easter egg from Warcraft II. The Orc assassin definitely fits by being dressed in blue. Here is a picture of the female counterpart.

I'm guessing when the toy item was removed in live, they forgot to take out this flower. Things like this always bother the collector and adventurer in me. I always want it to be more - maybe it's a hidden item that no one has discovered. Sadly it's just usually something that's been overlooked. Hopefully one day this item makes it into the game for all of the toy collectors out there.

Update: While leveling an alt through Talador recently, I noticed the flower is no longer there. It was probably removed during one of the recent patches. I will be leaving this post up for reference and in hopes that this flower will make an appearance elsewhere someday.