Last week, AlternativeChat posed a unique little challenge for us in honor of WoW's 10th Anniversary - 10 Years 10 Questions. Since I wanted to take part, and I'm not really good with talking or recording videos, I decided to answer the questions here on my blog. If you would also like to participate, please click the link above to the Godmother's site and check it out. Now, here are my answers.

1. Why did you start playing Warcraft?
I started playing WoW because many of my friends at the time were playing. When my boyfriend set up his account, I ended up making my first character there to try out the game. I was hooked ever since! If it weren't for my friends pushing me to give it a chance, I don't think I would have ever tried it because I thought paying a monthly fee for a game was silly.

2. What was the first ever character you rolled?
My first character was a troll priest that I originally made on my boyfriend's account. I'm not sure what I named her, but I know I was questing in The Barrens eventually. Sadly, she is no longer with us today.

3. Which factors determined your faction choice in game?
Hm, I'm not really sure. I definitely knew that all of my friends were playing Horde at the time, so that definitely swayed me into going with that faction. I also saw most of the Alliance races as being boring and bland. While I do have Alliance characters now, my allegiance remains true to the Horde!
4. What has been your most memorable moment in Warcraft and why?
My most memorable moment has to be when my Burning Crusade guild finally downed Leotheras the Blind. I don't know why it was such a glorious moment, but it was. I guess it was because we were working on him for a long time. It was also the night that I got my Fang of the Leviathan, so that's why that sword is so special to me.

5. What is your favourite aspect of the game and has this always been the case?
Collecting! I've always been a collector. My bank and bags were always filled with mini pets and mounts. I also used to collect old gear and wear it around the city before we had transmog. I'm definitely grateful for Blizzard continuing to add more storage options, because I really do need it! Hah!

6. Do you have an area in game that you always return to?
Yes, it's Azshara. I used to like it back in BC because it was a quiet place I could go and level up my fishing. Now I visit from time to time when I'm passing through Orgrimmar. I still love the colors of the zone, but I'm sad a lot of my favorite places there aren't in game anymore.

7. How long have you /played and has that been continuous?
I've been playing WoW since 2007. I took a two/three month break during WotLK when I was having computer issues and my old guild was falling apart. Since then, I have played continuously. Below is the amount of time I've played on Vel.

8. Admit it: do you read quest text or not?
I always read quest text on my first play through. So usually on Vel, it takes me a while to finish off leveling because I like to know what's going on in each zone through the questing. On my alts, I usually just blaze through it, unless it's my Alliance character. Sometimes they have quests that aren't available to Horde. I like to read those also. :)

9. Are there any regrets from your time in game?
Not really. I've always been nice, and did pretty much what I wanted. If I could go back, maybe I would have joined a new raiding guild for WotLK, because I think experiencing ICC with a guild for the first time would have been pretty amazing.

10. What effect has Warcraft had on your life outside gaming?
Warcraft has brought me together with so many people I would have probably never met if I hadn't played the game. It has offered me many funny times to share with my friends. It's empowered me to take risks in life, be the adventurer I want to be, forge my own legacy. It's inspired me to continue writing. To me, WoW will always have a special place in my heart. :) 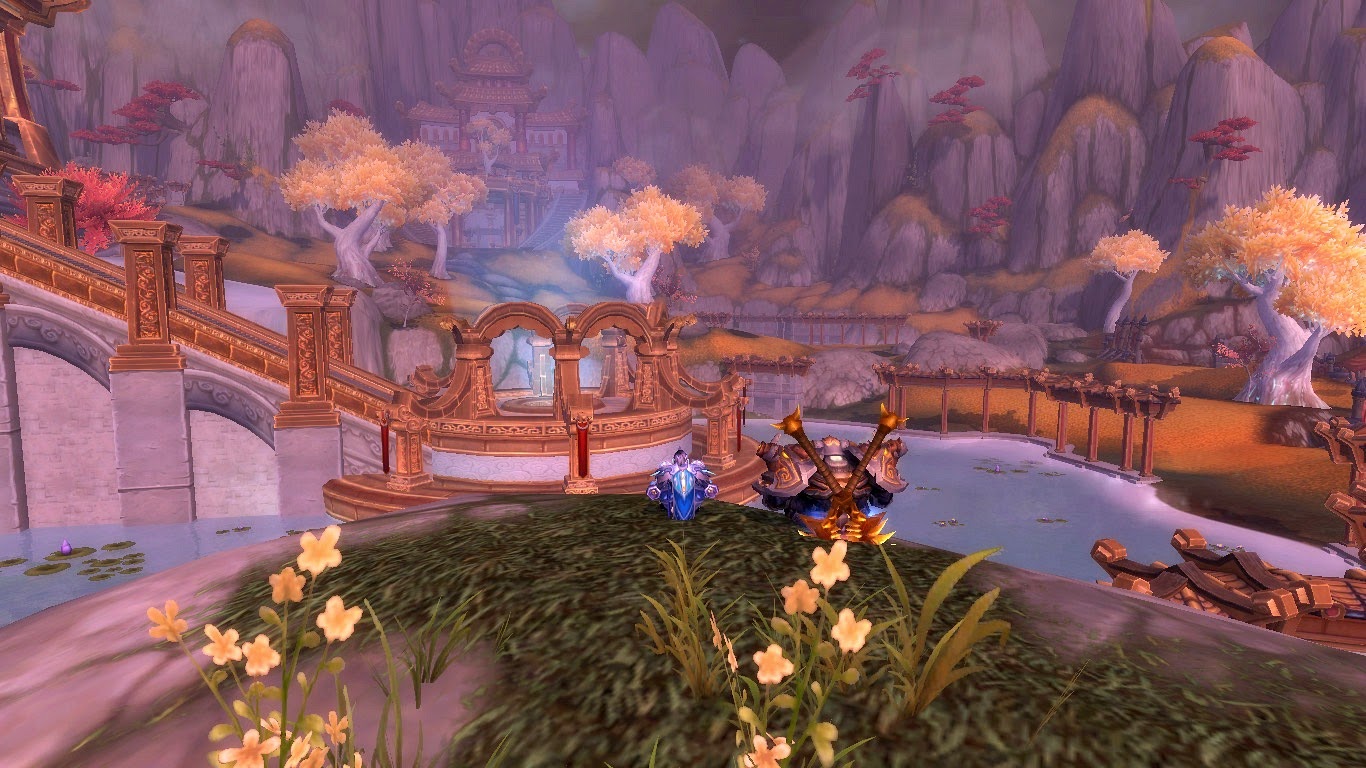