So if you follow me on Twitter, then you know last week and this week was filled with me venting my frustrations about Brawler's Guild. I was finally able to complete it this week after banging my head over and over into the different fight. So as I sit around on the Skybag and look down below on the people fighting through the ranks, I can't help but smile. 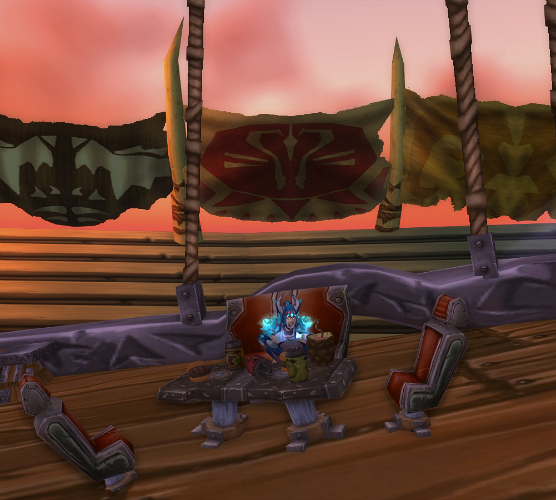 I don't really view myself as a good player, and I've never been really good at moving my character around while maintaining a constant rotation. I have to say that Brawler's Guild has definitely helped me in this sense. This was a personal goal I had set for myself to complete, and I couldn't be more proud. In this post I would like to talk about what bosses gave me the most trouble so that maybe some others who are struggling may be able to beat them. I've taken these suggestions from a bunch of different sites. I'm in no way claiming to be an expert on anything, and these are just things that worked for me. 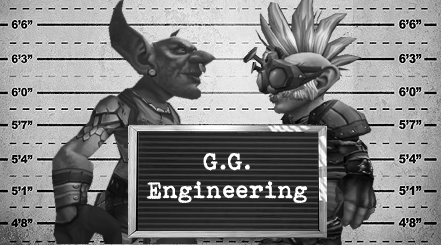 The first fight that I seriously never thought I would get pass was G.G Engineering. I kept taking massive amounts of damage due to the fact that I kept getting hit with the rockets that get thrown out by Max Megablast. I ended up going frost spec for this fight so I had a little more survivability, and I didn't stand on top of Bo Bobble the entire time like I kept reading others doing. Instead, when I would see that Goblin Rocket Barrage was starting, then I would make an effort to be close to Bo so they would have a chance to hit him. When I beat them, I think it was just because I was pulling high dps. 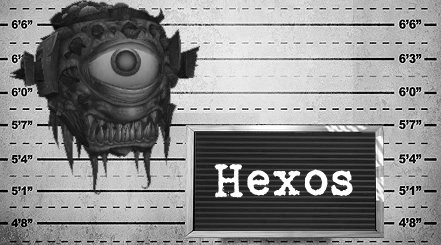 My next challenge, like many people, was Hexos. The BEST piece of information I found was don't guide yourself through the maze, guide Hexos instead. This worked perfectly since our ISP isn't really the best, and I'm usually around 80 latency on a good night. I went fire for this fight, and I kept my ratation pretty simple - no more than 5 or so moves not including cooldowns. I thought I would be stuck on this fight for a long time, but I was wrong. I beat him the second day I got to him. Not too shabby! 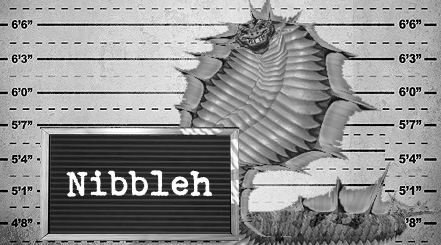 Nibbleh was a pain! I was fire spec again for this fight and used all my instant cast moves. I used the "show move pad" option which allowed me to toggle a backwards walk. I also used the RP walk so I was going slower that usual. I was walking him around fine, but for some reason I would get hung up on the corners. Sometimes he would stop, and it would cause him to get stacks of his poison. I read a comment that said to prevent this from happening, make a curved edge rather than a 90° angle. This ended up working perfectly, and after an afternoon of fighting him, he was done. 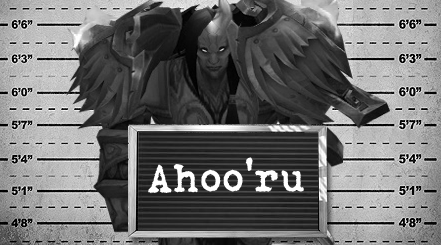 Of course Blizzard couldn't have just been like, "Good job, you made it this far! Here is your mount!" Nope! Ahoo'ru stands in the way of that, and to make matters worse he's judging you, ugh. I tried and I tried, and I just couldn't do it. I ended up getting frustrated on two different nights, logged off and cried. The night before I beat him I actually killed him but died to the rain of fire. I was devastated. The next day I poked my head around and reevaluated the fight. What helped me a ton was the use of the Pi'jiu Brews that drop off the ghost in the Pi'jiu Village on the Timeless Isle. There are 3 different kinds, and you can use each one during the fight. I farmed 10 of each, and I didn't even need to use them all. I also made myself Drums of the Forgotten Kings as I was usually alone with no one else to buff me. On Wednesday I finally got the perfect Angel spawns complete with perfect DPS to be able to defeat him well before rain of fire began.

So with a sigh of relief, it was all over. I bought my mount, and I left! Was it tough? Towards the end, yes. Was it fun? As much as I complained, yes it was fun, and I'm looking forward to the new bosses in Warlords. Do I have some advice? Make your buff food, buy good flasks, pre-pot, mess with your spec, try out different things. Keep bashing your head into it over and over. I found every attempt I would put in would make me get closer and closer to winning. So don't give up, keep going, if I can do it then you can definitely do it!