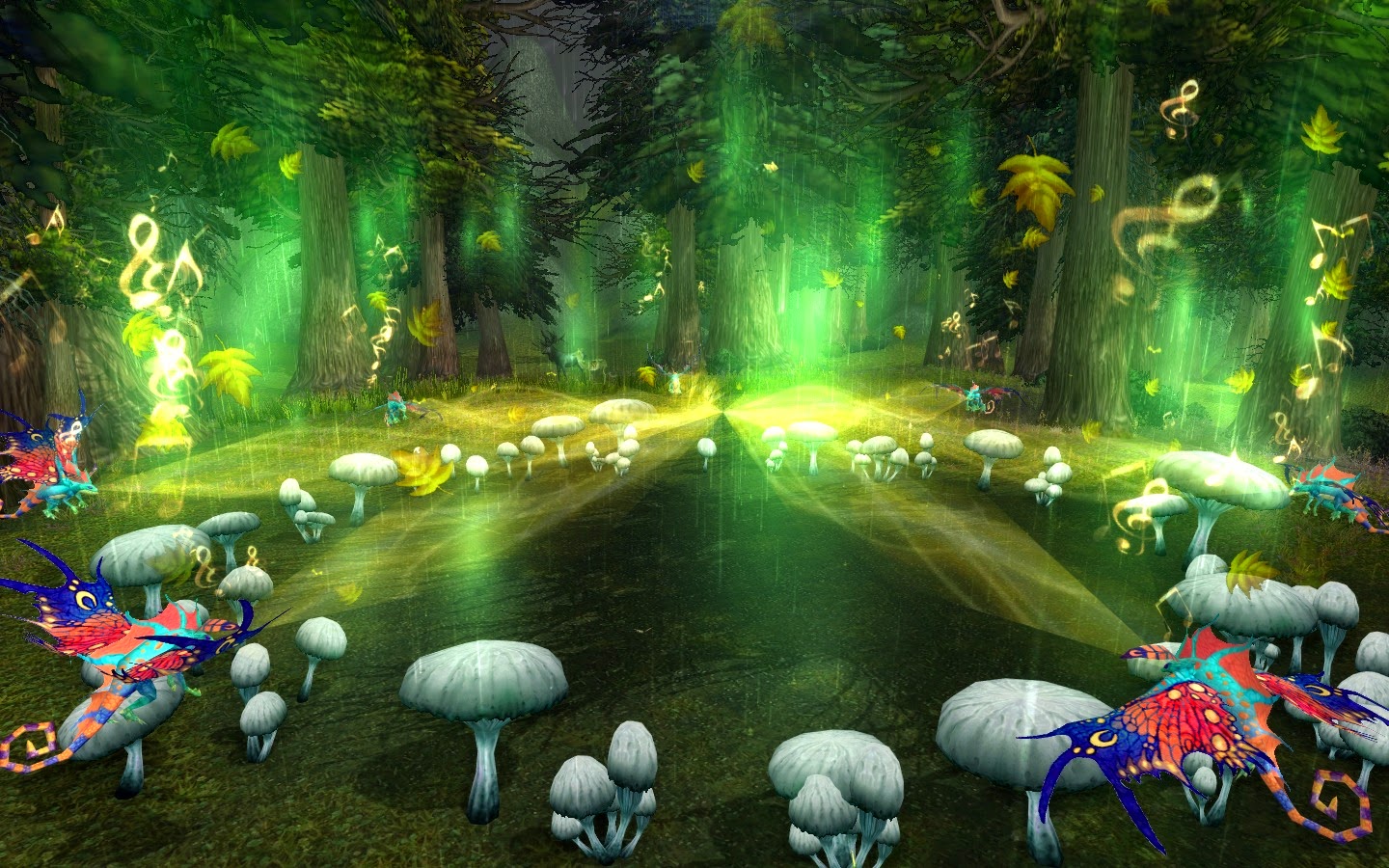 Tirisfall Glades houses many areas that hold "whispers" - the Whispering Forest, Whispering Shores, and Whispering Gardens. While the forest and shore are in close proximity with one another, the gardens are located around Scarlet Monastery. Supposedly they hold the whispers of the dead from a battle between the Scourge and the Scarlet Crusade. After visiting, I heard no such thing, so I'm not sure if they are linked. However, if you think about how you can still hear the "whispers" from the event of Arthas killing his father in the Throne Room of Lordaeron, then the lands of Tirisfall do tend hold on to the memories of past events. 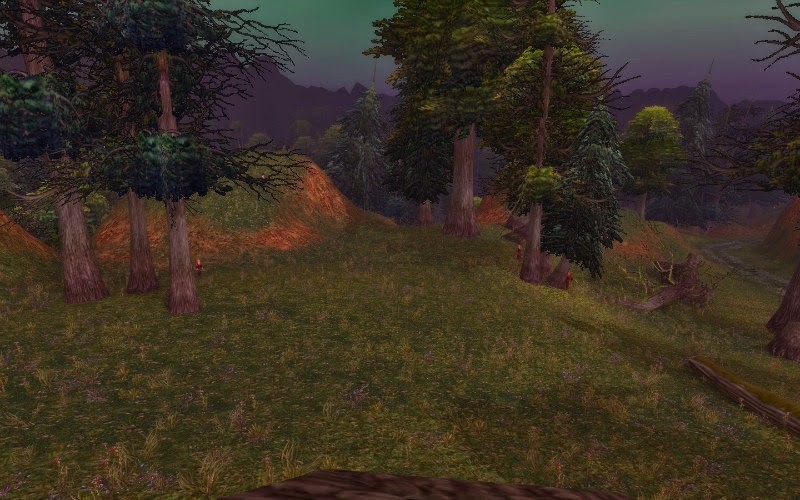 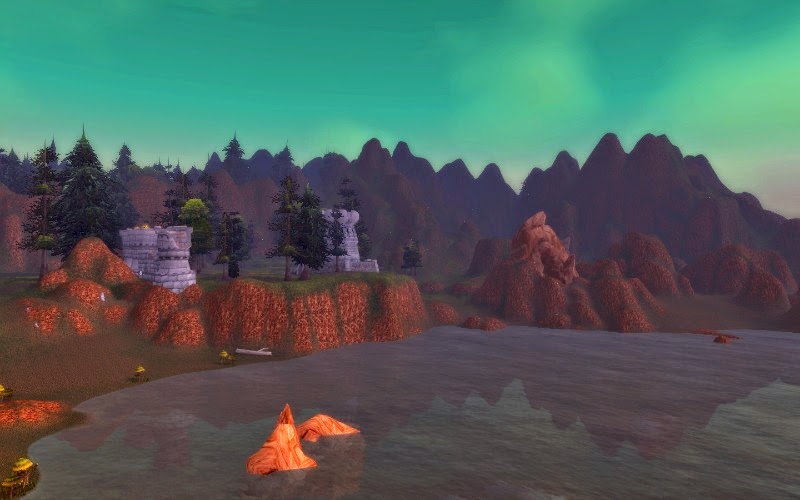 The Whispering Shores are also rumored to be the place where Dath'Remar Sunstrider and his fleet touched shore. You can find remains of old High Elf ships on the shores close to Scarlet Monastery. Here is an excerpt from WoWpedia:


"Sunstrider led the high elven fleets across the world for many long years. Their goal was to find places of considerable ley power for them to build their new homeland. After landing on the Lordaeron continent, they moved inland and formed a settlement in the Tirisfal Glades. After a few years, however, many were driven insane. The belief at the time was that something evil slept beneath the Glades, so the high elves abandoned the region and moved northwards."

We know that the beings who love to whisper madness and insanity into all those around them are the Old Gods. They are what drove Neltharion (Deathwing) to insanity. We saw his madness take on the form of destruction in Cataclysm. I found this piece of information about Fairy Rings in old folklore pretty interesting:


"In Tyrol, folklore attributed fairy rings to the fiery tails of flying dragons; once a dragon had created such a circle, nothing but toadstools could grow there for seven years."
(taken from Wikipedia)

The fiery flying dragons sounds a lot like Deathwing. He did fly over the whole of Azeroth and left immense damage in his path. Perhaps something in the Whispering Forest was awoken by this. Looking at the patch notes, this area became named during patch 4.2 in Cataclysm (6-28-2011). Since there are seven Fey-Drunk Darter's that spawn, perhaps if WoW is still around in 2018, we can see if the fairy circle will open up a portal to another realm. ;)

Of course, I am hoping that N'zoth will be the next Old God we will encounter, and I even wrote an entire speculation post before the Dark Below was proven to be a hoax expansion. While I still think N'zoth has more to do with the sea and Lady Azshara, he is still linked to the Emerald Dream in lore. Let's take a look at the Glyph of One With Nature. This is a Druid glyph that has a chance to teleport the player to a random location... the Whispering Forest is one of those locations. Since Druids have been responsible in the past for keeping the nightmares from the Emerald Dream at bay, this location could hold a secret. While I do not believe this is the Rift of Aln, I do believe that it could be another smaller rift that could open up the Emerald Nightmare. I believe the Fey are protecting whatever it is and possibly using their lullaby to keep the evil calm and hopefully asleep.

I believe that the evil that sleeps beneath the Glades is still there and active, and I'm still holding on to it being an Old God or maybe a portal to another world. Even though Blizzard has said there isn't an Old God under there, they did acknowledge that there is something, and it is extremely powerful. Blizzard has been known to go back and fourth on their word, so I take everything they say with a few grains of salt. You never know what could change. So, what do you think is buried underneath Tirisfall Glades? Let me know in the comments below.