The Breath of Yu'lon - My Legendary Cloak

A few months ago, I was one of those people who thought they would never complete their legendary cloak quest. Rewind to last year - I always played WoW on a laptop, and finally mine decided it wasn't going to allow me to run LFR anymore. It would freeze, blue screen, then force me to have to restart. By the time I got back into the game I was usually kicked from the group. I couldn't even play the game with any graphics turned up to good anymore. That's when I decided to stop going after my cloak. Throne of Thunder was out and I had stopped after this part. I was pretty sad about it.

Since I've gotten my new desktop, my gaming experience has been nothing but amazing. My graphics are cranked up to ultra, and I can run LFR without any hiccups. So I decided to start backing working towards getting my cloak.

I figured since collecting the Sigils of Wisdom and Sigils of Power took forever, the Secrets of the Empire would take just as long. Surprisingly it didn't, and I was finished with that part of the quest in about a month. I also had the Trillium Bars made already since I was making Living Steel. Before I knew it, I was on to the next part.

I don't know if I was lucky, but it took me 3 weeks to collect my Titan Runestones. I think that's pretty normal for most people. Yesterday I was able to finish that part, complete Yu'lon's challenge, defeat the Celestials, and then finally was awarded with my Legendary cloak!

Yu'lon's challenge was easier than I expected, and I completed it first try. I was frost spec and aside from my class buffs and cooldowns, I used a food buff, Crystal of Insanity, Celestial Offering, and the 3 Pi'jiu Brews to help me. I also had some Healthstones left over from running LFR. Having those in case I got into a sticky situation was nice. I think as a ranged DPS, I had it a lot easier than others. 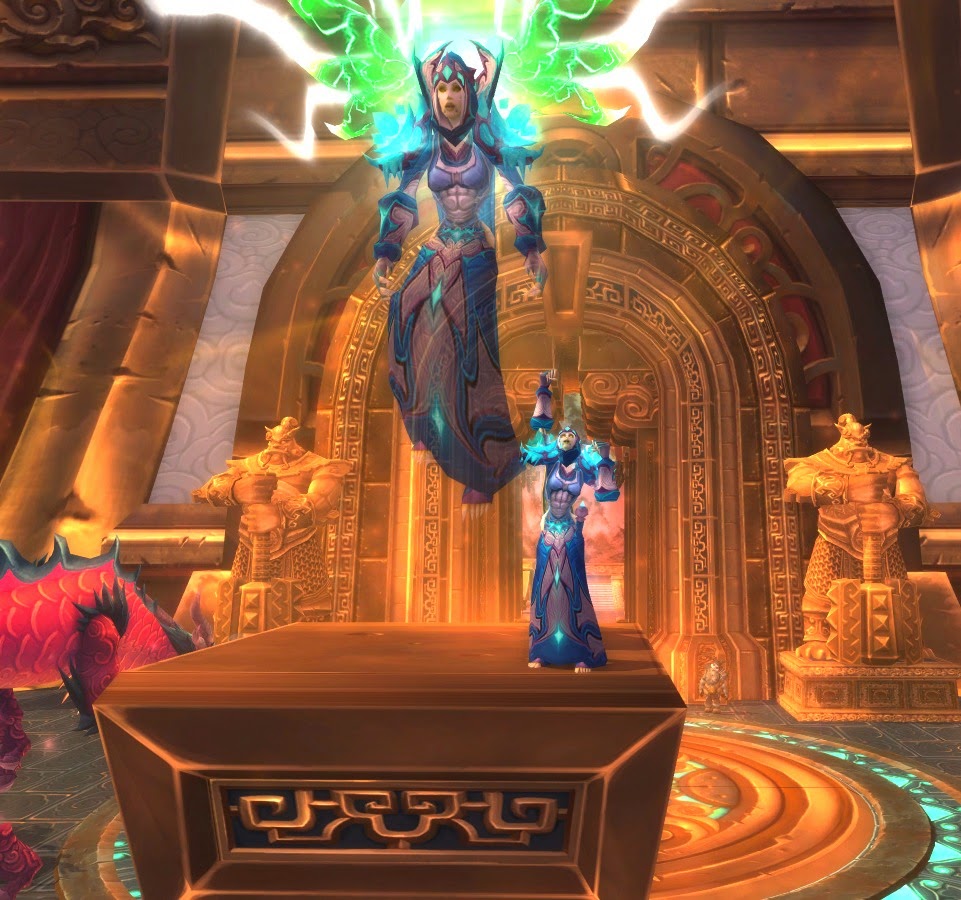 So after 9 months, it is done! I couldn't be happier and to celebrate, I transmogged to the same set that I was wearing when I first talked to Wrathion to take up the task of collecting this cloak! If you'd like to see all of my screenshots from I took while collecting my cloak, you can do so by clicking HERE. 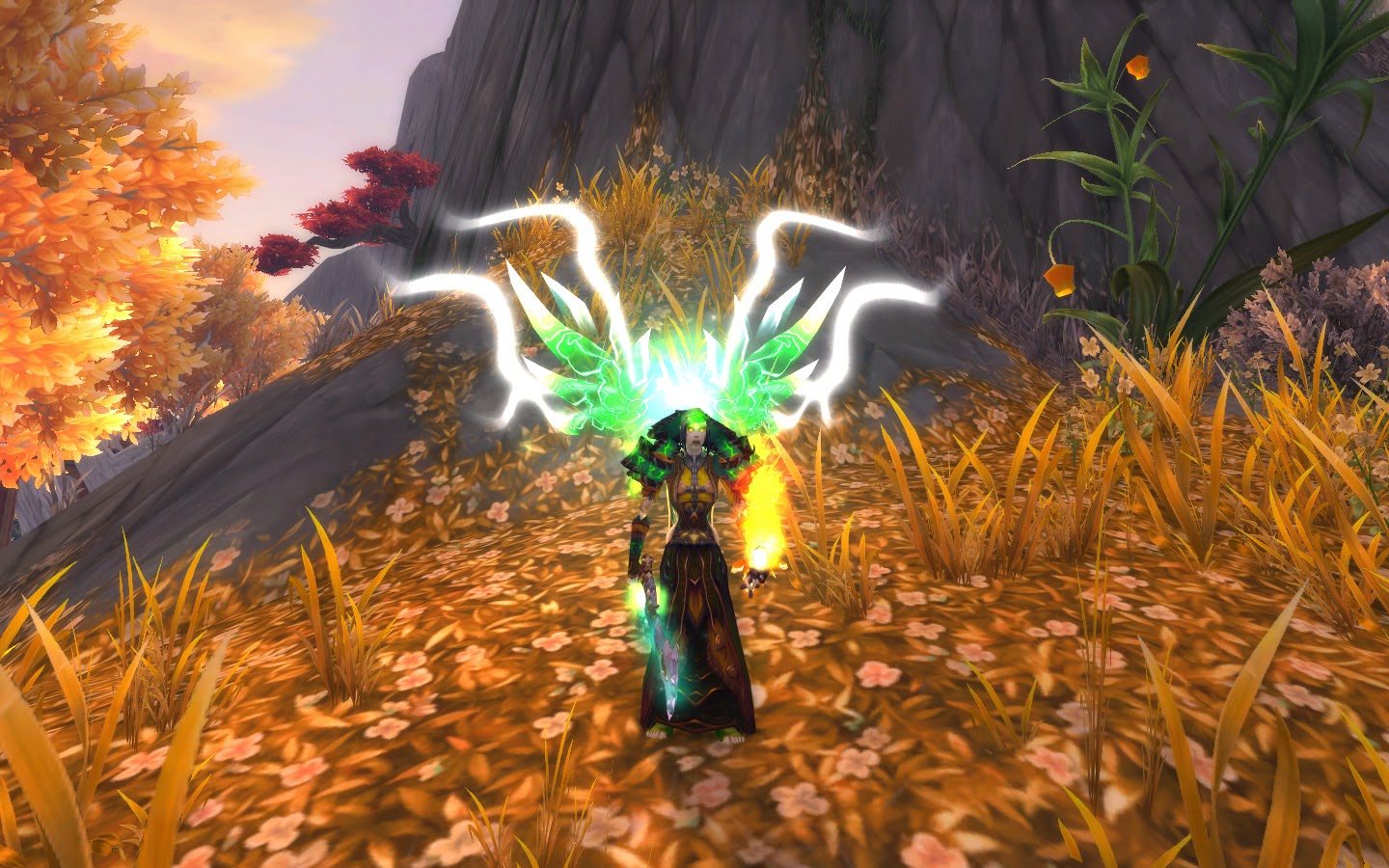